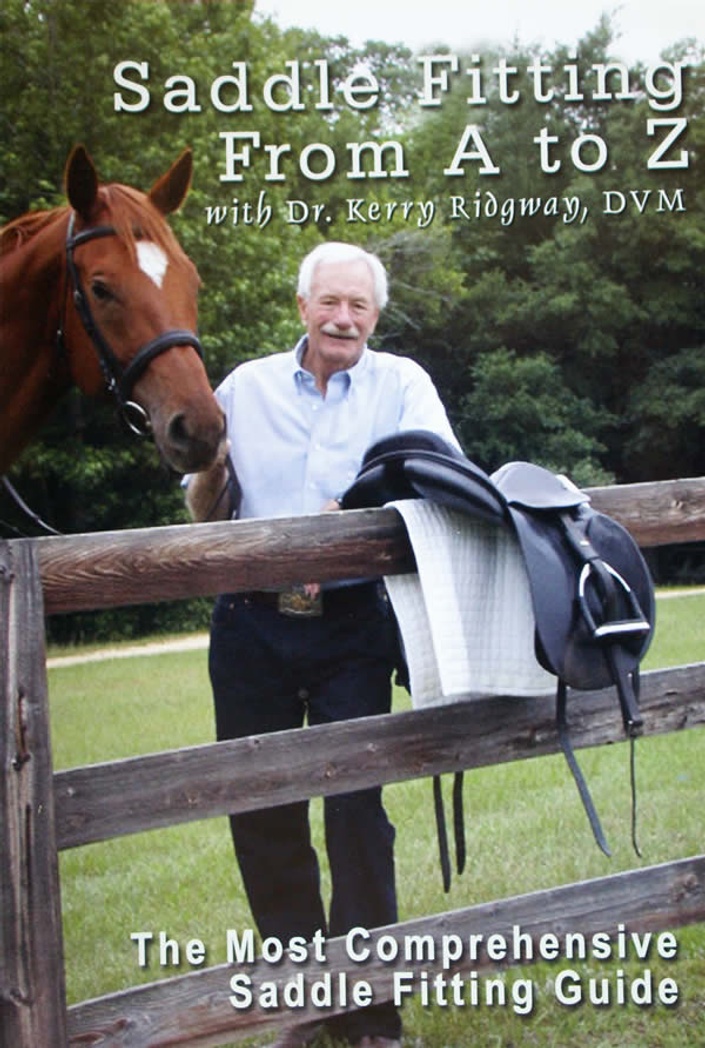 Saddle Fitting From A to Z

The most comprehensive saddle fitting guide ever made!

The coupon code you entered is expired or invalid, but the course is still available!

This 98 minutes DVD will teach you the five important steps in fitting a saddle to your horse. You will understand how saddle fit affects the performance and soundness of your horse, and will learn how to evaluate your horse’s posture, balance and back. After watching Dr Ridgway’s DVD, you will fully realize the importance of not only fitting the saddle to your horse but to yourself and we will show you how to do a simple “white pad test” to see how your saddle fits your horse during work. You will definitely feel more confident about buying a new or used saddle for your horse! 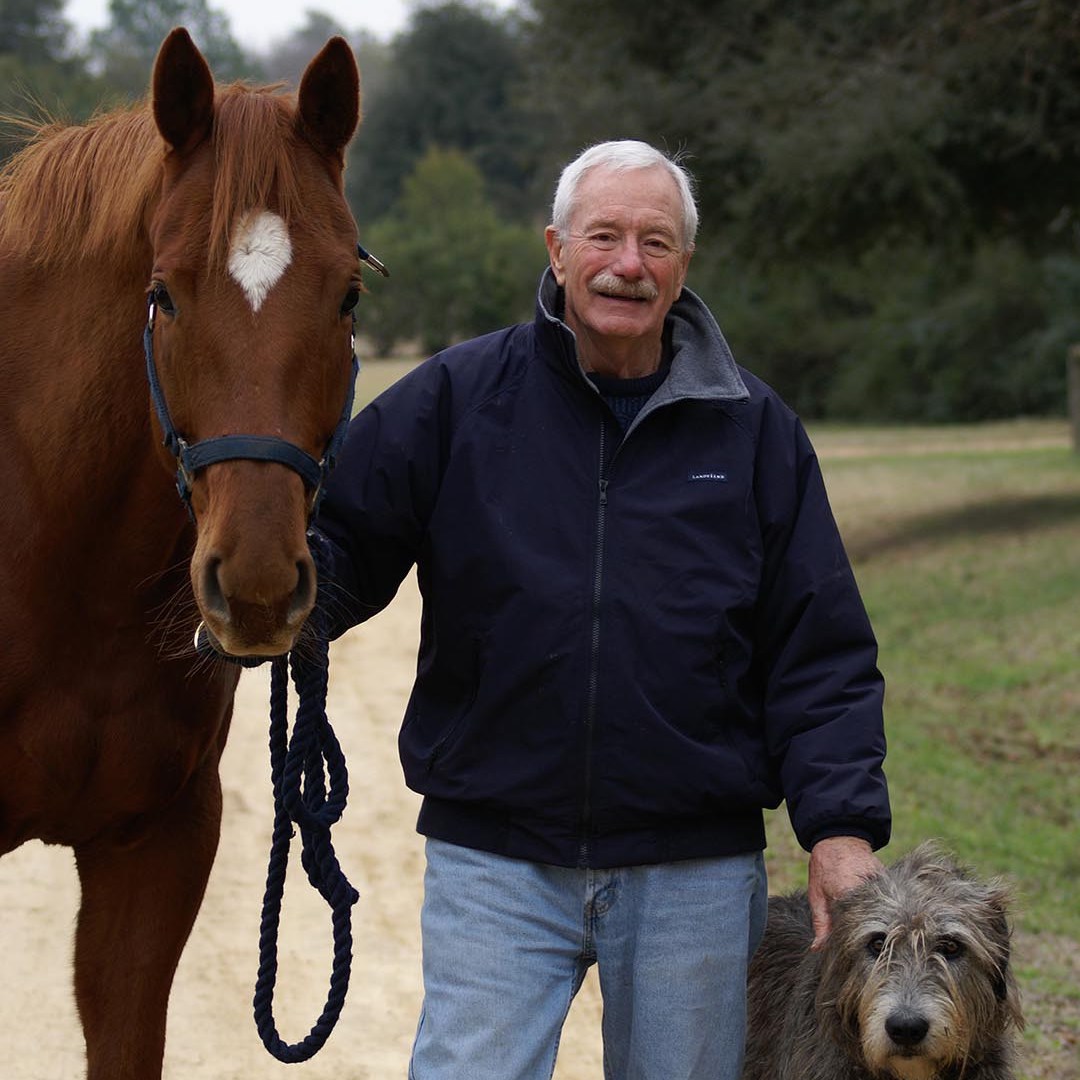 Dr. Ridgway is a graduate of Colorado State University and operates a holistically based veterinary practice in Aiken, SC, with his wife Christine Heraud-Ridgway: an accomplished horsewoman herself who competed extensively in jumping and eventing in Europe, but has now developed an interest for dressage, and in particular dressage in lightness.

The son of a horseman, Dr. Ridgway is well known in endurance riding circles as both a competitor and a veterinarian. In 1990, he was elected to the Endurance Hall of Fame, for his contributions to the sport, and is most notably known for his development of the “Cardiac Recovery Index”, a standard adopted internationally.

He was a founding member and officer for the “Association for Equine Sports Medicine,” now a large international association. After practicing conventional medicine for over 20 years, and as a result of personal health issues that were helped greatly with alternative medicine, Dr. Ridgway decided to direct his focus toward chiropractic and acupuncture, a modality that has a written history of more than 2000 years. His illness set him on the goal of always seeking the root cause and not just treating the symptoms.

He has spent many years specializing in equine performance issues. Because so many of the horse’s functional and musculoskeletal problems are associated with issues such as dental problems, improper shoeing or trimming, saddle and tack induced problems, he has developed a deep interest in the integration of these factors as part of a whole horse approach medicine.

All of these issues that can lead to not only performance and behavioral deficits, but also to pain and even unsoundness, enticed him to study and research the workings of muscles and fascia, and their ramifications.

It is however, Dr Ridgway’s philosophy that integrative veterinary medicine combines well with conventional medicine to provide the best of both worlds with regard to health maintenance and peak performance potential.

When does the course start and finish?
The course starts now and never ends! It is a completely self-paced online course - you decide when you start and when you finish.
How long do I have access to the course?
How does lifetime access sound? After enrolling, you have unlimited access to this course for as long as you like - across any and all devices you own.
What if I am unhappy with the course?
We would never want you to be unhappy! If you are unsatisfied with your purchase, contact us in the first 30 days and we will give you a full refund.
off original price!

The coupon code you entered is expired or invalid, but the course is still available!